Dennis Malcolm’s lifelong connection with The Glen Grant began in 1946, when he was born right here on the distillery grounds. Destined for a career in Scotch whisky, Dennis began work as an apprentice in 1961.

After developing a passion for single malts, he embarked on a journey along the prestigious whisky trail, becoming Distillery Manager and Ambassador for The Glen Grant and Glenlivet, among others.

In 2021, Dennis is celebrating his 60th anniversary in the Scotch whisky industry. This remarkable milestone is a testament to Dennis’ devotion and outstanding dedication to producing top-quality single malt Scotch whiskies in the Speyside region. 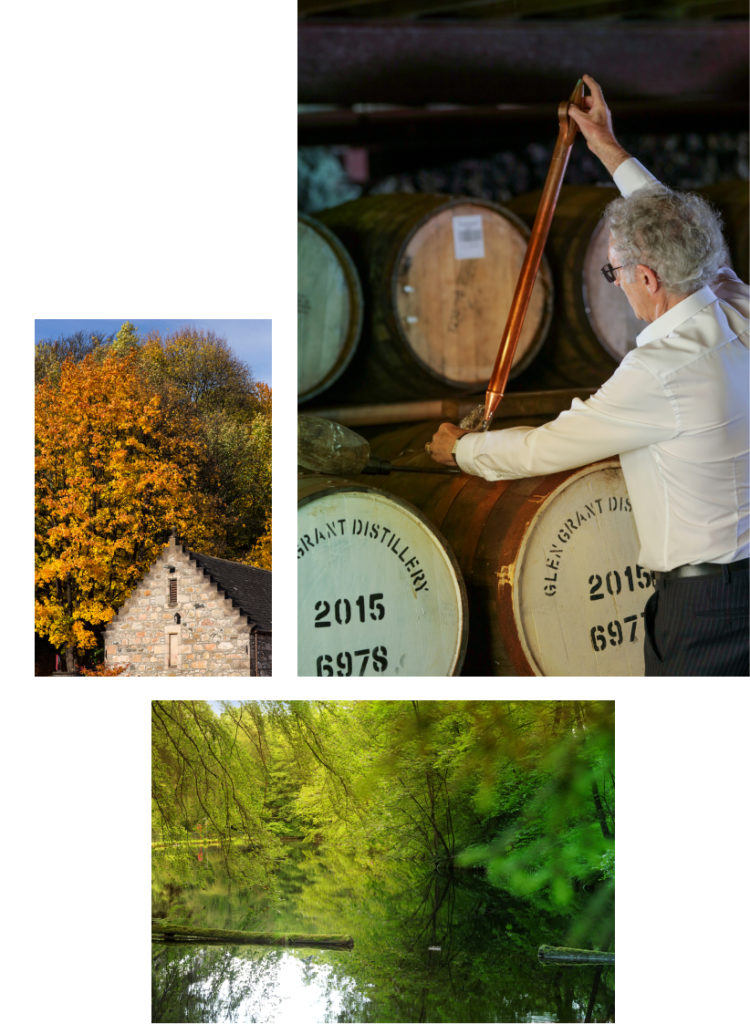 “Our younger [expressions] have a nice surprise. They are a voyage of discovery. But the older ones are more soft, gentle, and sophisticated. And I think that’s the same with people. As you get older, you get softer, more fragile, more delicate, I suppose. Spirits are the very same.”

Over 175 years, only eight people have held the post of The Glen Grant Master Distiller. 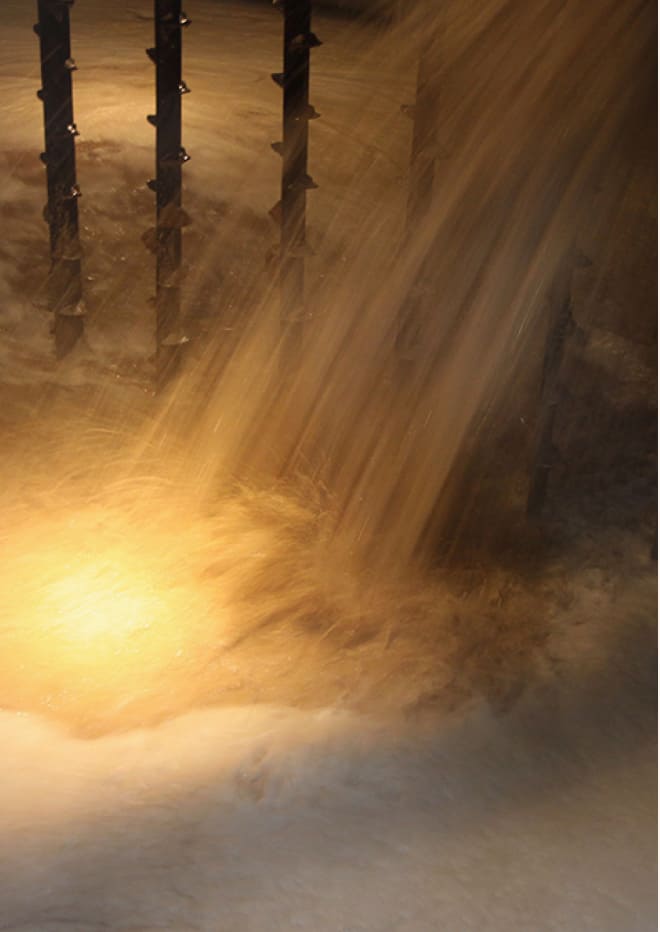 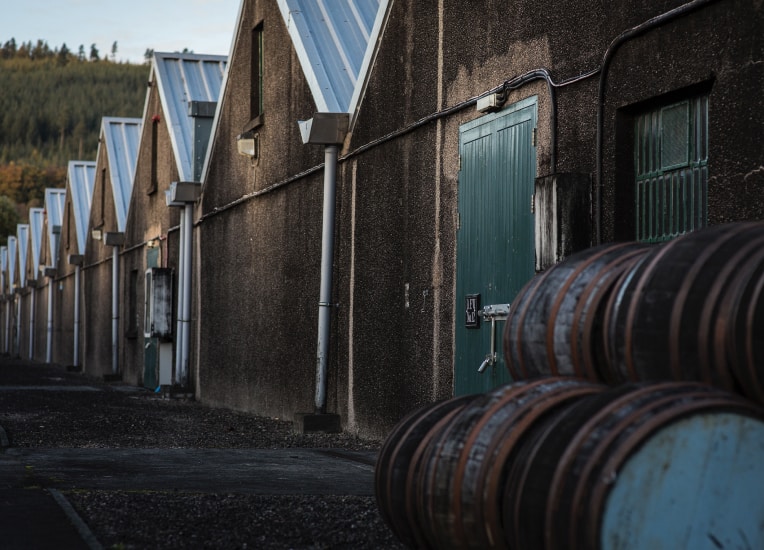 EXPLORE MORE OF THE GLEN GRANT